For the first five years of its existence, Schoolwide opened and supplied books to student-run bookstores, selling collections of assorted books called “bargain bundles” for an average price of $1.00 each.

In 1999, Schoolwide developed and published its first trade book catalog. Leveraging Rory Cohen’s knowledge and expertise in balanced literacy and reading and writing workshops, as well as capitalizing on a growing trend toward the use of authentic literature in classrooms for reading and writing instruction, Schoolwide’s trade book catalog and wholesale book division grew quickly. 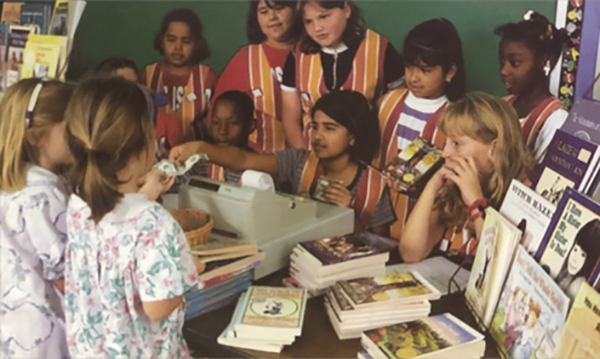 In 2000, Schoolwide secured a contract from the New York City Department of Education to supply $3 million in trade books for a citywide classroom library initiative. In the same year, Schoolwide forged a partnership with the National Center for Education and the Economy, later renamed America’s Choice, Inc., to supply trade books in support of their new reading and writing curriculum for grades K–10.

As the book distribution business grew, so did the requests and inquiries for lesson plans and teaching resources. In 2006, Schoolwide assembled a team of writers, editors, and graphic designers to develop its first proprietary curriculum product, Writing Fundamentals Units of Study for Grades K–5. Released in 2007, the units were immediately adopted by numerous schools and districts, including the New York City Department of Education, Fort Worth ISD, and Omaha Public Schools. 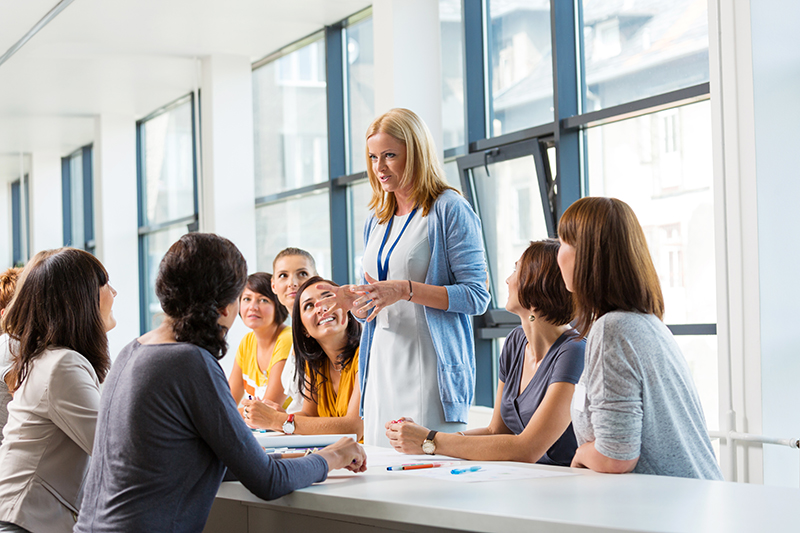 Following the release of the Common Core Standards in 2010, Schoolwide continued to bolster the quality and variety of its English Language Arts curriculum products by releasing the Fundamentals of Grammar and Conventions (2011), Reading Fundamentals (2012), and second editions of its Writing Fundamentals Units of Study for Grades K–8, all aligned to the newly released CCSS. Sales of Schoolwide’s Fundamentals products grew 133% from 2012 to 2014, while total overall sales grew 24% in the same timeframe. 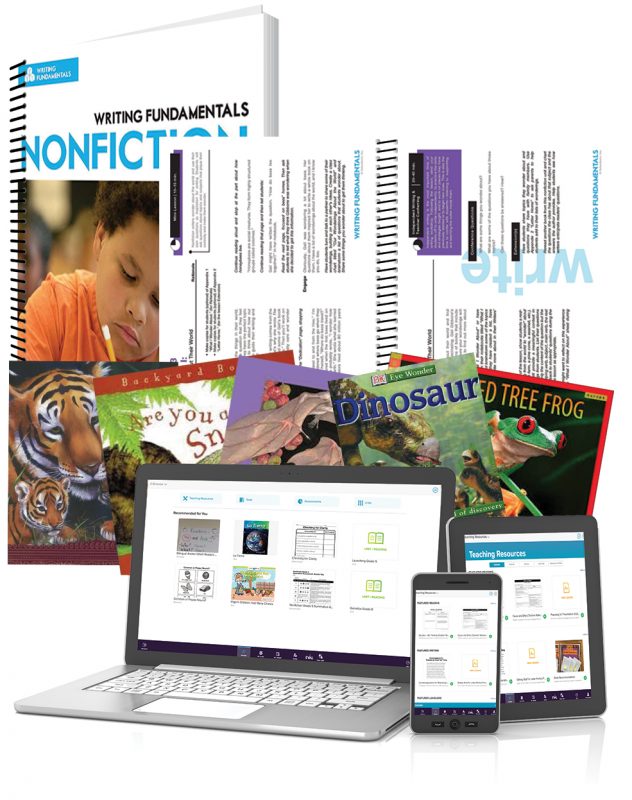